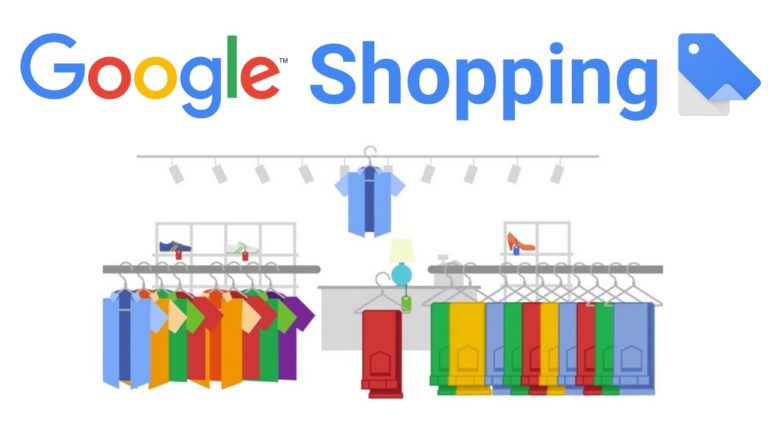 Google shopping ads have a brand new look! Here’s what you need to know…

1. Increasing the size of PLA ads

Since the launch of shopping ads, Google has continued to refine and optimize this advertising function. Some notable changes Google has made include doubling the size of Product Listing Ads (PLA). – These amendments have improved the effect that ads have on consumers, with more visual and text-based product details being made available.

The showcase ad format is another significant change Google has brought to its Shopping ads. Showcase ads allow brands to bid for non-branded keywords, such as “women’s dresses” or “sports shoes.” When utilizing this format, Google will show the main image along with two smaller side images related to product search.

3. Optimizing the cost of ads

Another critical point to note is that Google has optimized the charging structure for companies who want to use their Shopping ads format. Now, brands can choose to be charged based on landing page visits rather than clicks from search results.

Results continue to get better

Not only have these changes made Google Shopping ads more competitive, but results from the ads have also continued to improve. Research has shown that Google Shopping ads have become increasingly more enticing to consumers, delivering higher CTRs as people tend to prefer visually-focused product descriptions.

Retailers have reported an increase in site-wide sales from users who come to their site via Google Shopping ads, with an average rise of 16.1% in 2016.

Why Google Shopping is one of the best advertising platforms

Google has implemented several enhancements to its Shopping ads, such as search filters and a scrollable carousel ad format. These improvements have attracted more companies to include Google Shopping ads as part of their marketing strategy, and, as a result, overall spending on Google Shopping ads is up.

However, the reason why Google Shopping remains one of the best platforms for brands to place ads comes down to two key facts, which aren’t necessarily controlled by Google’s changes: There is an increasing number of consumers shopping online, and more people are using mobile devices for their digital commerce activity. We expect Google Shopping will continue to thrive in the future – especially as consumers now spend more time on their mobiles than they do on desktop devices.

What do you think are the best improvements Google has made to its Shopping ads format? Tell us by commenting below.

LET US HELP YOU WITH YOUR DIGITAL MARKETING 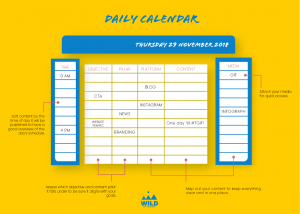 How you can boost your email marketing game in 2019!