How we reached a campaign goal within 30 minutes and at the end of the campaign raised USD 1.3million, Securing coverage from some of the largest media in the world.
TALK TO US

Hexo+ is an autonomous drone with a camera that allows people to easily create the most amazing aerial footage of yourself, hands-free. Take the drone anywhere on all your adventures and capture amazing footage for all outdoor sports.

Wild had to use all tools to turn Hexo+ Kickstarter pre-campaign into a quick and efficient victory. Hexo+ had been working alot on their prototypes and developing a drone from the ground up requires tens of engineers and millions of dollars for molds and pieces. Therefore, a huge successful Kickstarter campaign was necessary to raise the funds required.

HOW WE DID IT.

We started the conversation well in advance and secured some top tier coverage before the campaign was even launched. We kept pushing through the campaign and managed to capitalise on the traction to secure media that weren’t convinced at first. We approached the relevant audience of press and focused on the technology and sports caliber and general press like Forbes, New York Times, TechCrunch, Le Monde, Men'sHealth, BBC and Engadget

We made sure the proper guidelines and best practices were in place so that the Pre-campaign could effectively catch emails in order to have a strong start. The Pre-campaign was also used to get feedback from all of Hexo+ market segments.

I WANT THE SAME RESULT 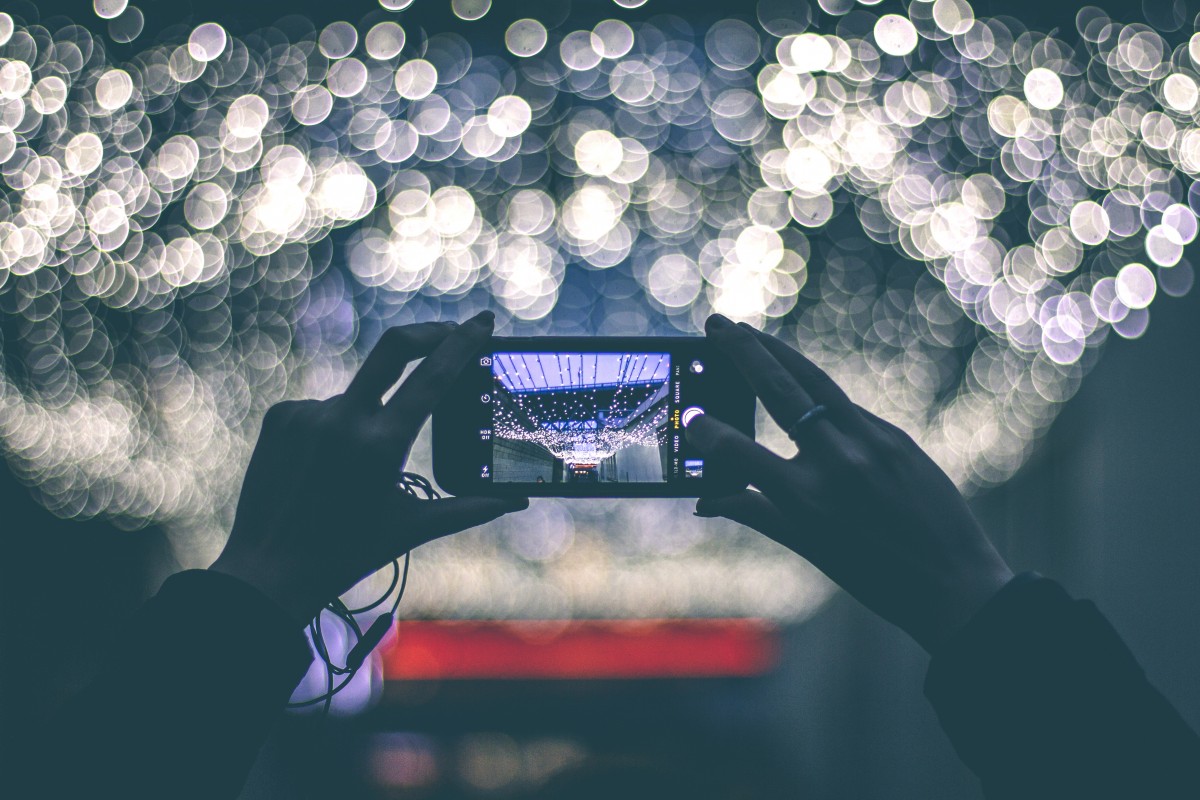 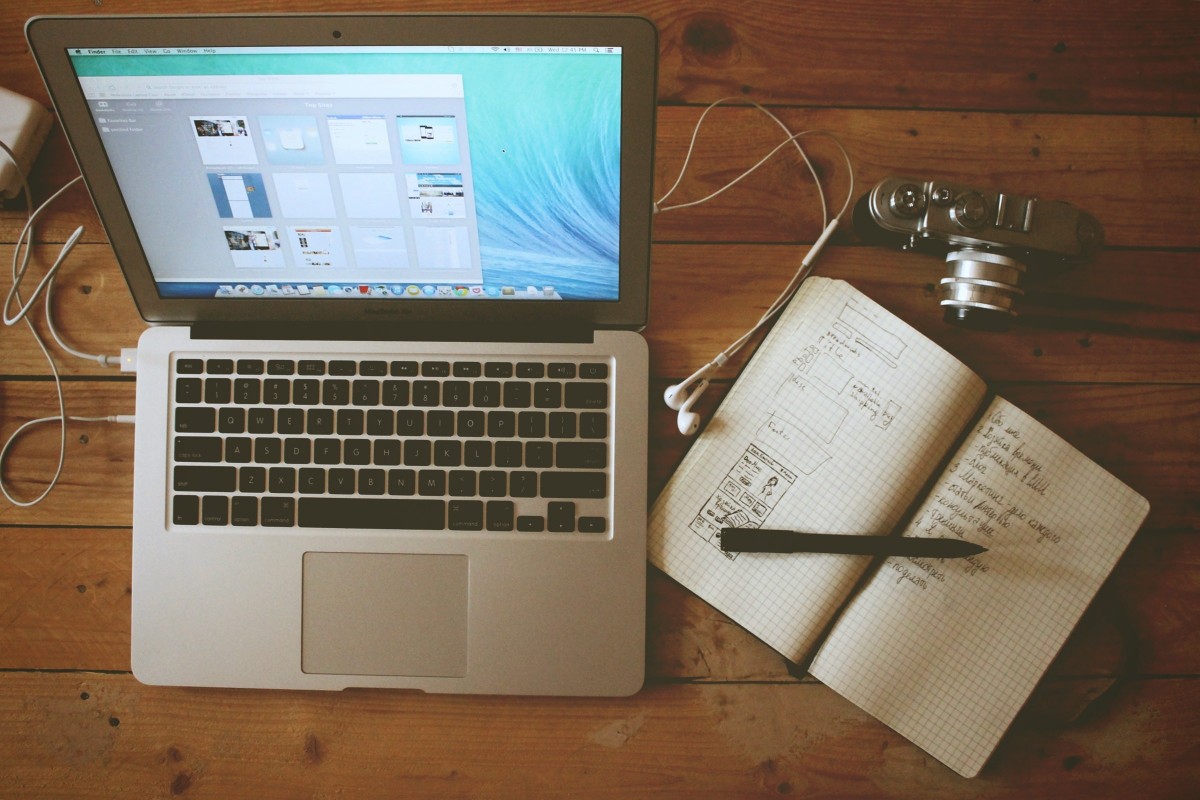